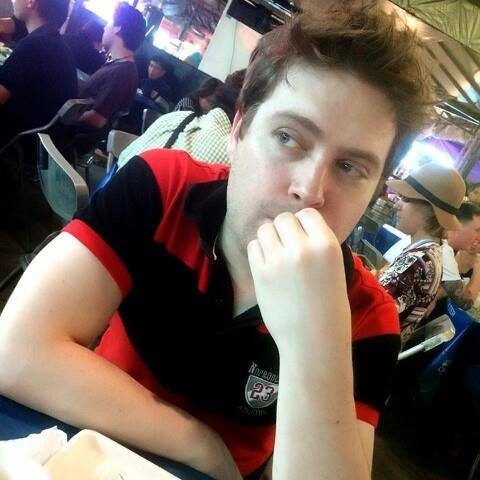 Amazon, Google and Apple have all now banned ad blockers from their App Stores: https://adguard.com/en/blog/goodbye-amazon/
The Internet is filled with abusive advertisers who run ads that are loud, distracting and even loaded with malware that can damage your PC. Many users have turned to installing ad blockers which prevent these ads from displaying.
But Amazon, Google and Apple all get a cut of the revenue from these ads so they don’t want you to use an ad blocker. And when you use their software, your device is under their control.
Switch to Firefox, which is free software that anyone can modify. Install the AdBlock Plus or uBlock extension. It works just as well as Chrome or Safari. (Unfortunately on iOS, Apple has banned alternative web browsers, too!)
https://www.mozilla.org/en-US/firefox/new/
“Either the users control the program or the program controls the users” -Stallman